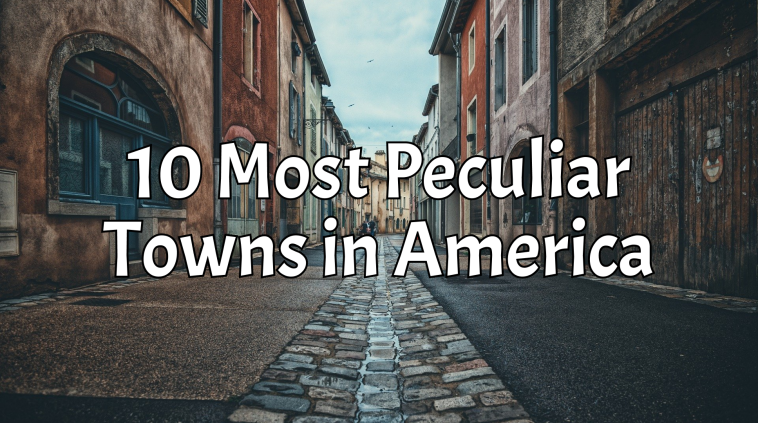 Every place in America is weird for some reason. But some places are a lot weirder than others.

Here are 10 of the strangest small towns hidden across the United States of America.

Have you ever been to Hell? The residents of this tiny southeast Michigan town think it’s time you gave the place a try.

The town itself boasts nothing to be scared of aside from its diabolical name. It has fun-loving people and is a fun place to poke around, especially during Halloween. As opposed to other towns across the country that typically bring on the spooks during October, Hell is pretty dang creepily weird all year-round.

This tiny town perched in the middle of the desert is nothing less than an art world station of the cross, like Art Basel in Miami, or Documenta in Germany.

For Star Trek Fans, the town of Riverside, Iowa is very significant. Riverside is widely known for the Trekkies as it proclaimed itself as the future birthplace of Captain James T. Kirk, with the agreement of series creator Gene Roddenberry.

It’s a fun fact and something that not everyone believes, but it certainly is a mecca for the die-hard Star-trek fans.

It is known with many names ‘Atomic City,’ sometimes ‘the Secret City’, and the City behind the Fence. This small town of 30,000 population was one of the nuclear testing sites by the U.S. government.

For those who are familiar with the Manhattan Project, the massive American, British, and Canadian operation that developed the atomic bomb. Within the limits of Oak Ridge, though, is a city that not many people who aren’t from the area know about.

Thurmond is a very tiny town in West Virginia with a population of only 7. Most of the place is abandoned, but somehow, the town managed to reach a population of seven. In fact, there is a running joke is that at least six of them have run for town office according to Housely. This town has a definite creep factor all on its own though with so many abandoned and run-down locations, with no help from the seven residents who were known to live there.

Speaking of deserted towns, Terlingua in Texas is the most popular. What makes it unique is that the town itself despite being totally abandoned and devoid of all human life, hasn’t stopped the people from gathering at least once a year. And when they gather, they host BBQs, parade, and celebrate as though it’s a grand event and, even though it’s entirely unclear what the festivities are for, it has become an annual tradition.

Under the unforgiving sun of southern California’s Colorado Desert lies Slab City, a community of squatters, artists, snowbirds, migrants, survivalists, and homeless people.  Most of the people who decided to move there live off the grid and make do with a minimalist lifestyle, devoid of all the normal rules or laws that would make the average society, well… a society.

Despite the lack of running water (and other essentials), this hasn’t stopped visitors from passing through or people from planting roots in the town. Even the nightclubs are open-air, and supposedly, the town even has its own president, adding intrigue to an already very unusual place.

Gibsonton has been known as the ‘Home of the Freaks’.  It gained its reputation from the circus freakshow performers that were known to settle in this town when they retired.

While the town itself has had upwards of 8,000 residents, it’s still well-known for the reputation it gained from being a hub for circus acts and, for all a person knows, they could be moving in next to a well-known former circus performer. 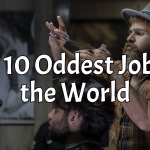 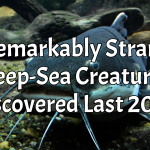