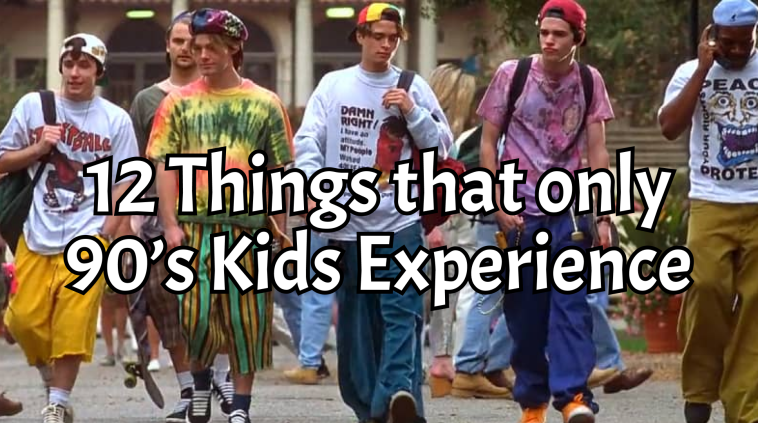 There were so many interesting things that happened in the 1990s that will never happen again in the next generations.

The internet is still out of this world, grunge and pop music is everywhere, and the president had an affair. And that’s only a small part of what happened and it is difficult to sum it up.

If today’s generation has Gangnam style,  90’s kids have macarena. The only foreign music that went mainstream and was an absolute hit. The song was created by two Spanish gentlemen your dad’s age and it was simply “awesome”. The dance moves were easy, even for people with two left feet.

2.) Blowing, wiping the CD before playing it

Shiny CDs were so cool-looking, but they should be handled with extra care. Blowing the dust off and shirt-rubbing were all socially-accepted ways to please your CD so it will play without smoothly.

People mourned when Princess Diana died in 1997 not only here but all around the world. Watching her funeral live on TV, and seeing the young William and Harry walk behind their mother’s casket, created all kinds of feelings.

4.) Listening to nothing but boybands

No one knew what would happen at midnight on January 1, 2000. Would the internet crash and the world shut down? Despite people completely freaking out, nothing happened.

6.) Trying (and failing) to keep your Tamagotchi alive

The first-ever digital pet that existed was during the ’90s. Having a pet in your palms seemed like a good idea at the time— you didn’t have to clean up after it. But after two days of forgetting to feed and play with it, you were kinda over it.

The extraordinary story of Forrest Gump movie was huge hit in the 90s. Everyone would quote “Run, Forrest, run!” anytime they saw someone running because, you know, it was so original.

8.) Using the internet for the first time

The internet or world-wide-web was invented in 1989, but it became very popular in the late ’90s. The squeaky sound of the dial-up is hard to forget.  And it took forever for really basic websites to load, but the internet was so, so awesome and out of this world invention.

90’s music is revolutionary and it was one of the wonderful things that happened during this era. There was an explosion of musical talent and then Grunge was born.

Nirvana, Pearl Jam, Foo fighters and Soundgarden were a product ’90s, and suddenly you were all edgy if you listened to them.

10.) Opening Capri Sun without breaking it is a skill

Capri Suns are cool-looking and their foil casing was pretty revolutionary when it first came out.

It took some practice, but figuring out how to open one without jamming your straw through the top (or into your finger) was a serious skil.

11.) Playing Nintendo Game Boy instead of playing outside

You probably saved up your allowance for months to buy one. So there was no way you were going to waste that hard-earned cash playing outside when there was a Tetris puzzle to solve.

Everyone was fascinated when former NFL star and actor O. J. Simpson was tried on two counts of murder for the June 12, 1994 murders of his ex-wife, Nicole Brown Simpson, and her friend Ron Goldman.

Even though you knew you probably shouldn’t have been watching, you obsessed over the trial anyway. 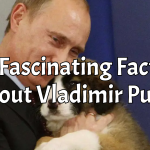 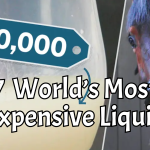