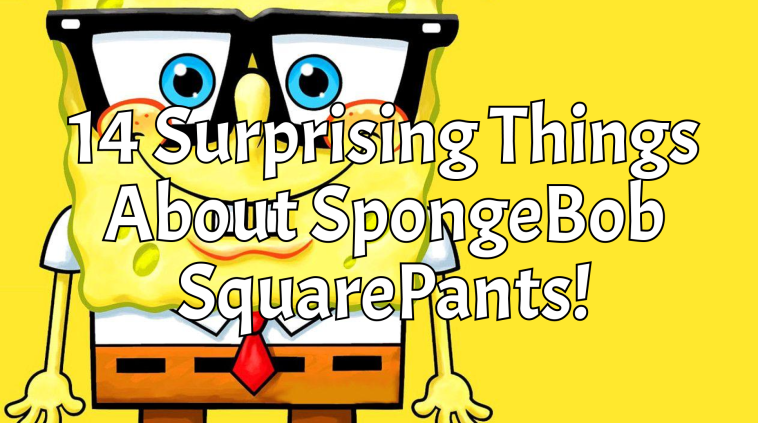 For more than 20 years, people from the ’90s and early 2000s have grown up with SpongeBob SquarePants and have been one of the favorite cartoon characters even until today.

Spongebob, Patrick, Squidward, and the rest of the gang continue to capture the hearts of many regardless of their age.

While you may be a fan of the show, there’s still a lot of things don’t know about its fun-loving and bubbly yellow sponge. Get to know him and his show a little more with these fun and surprising SpongeBob SquarePants facts. 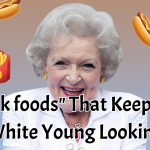 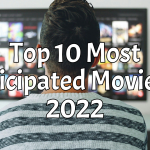