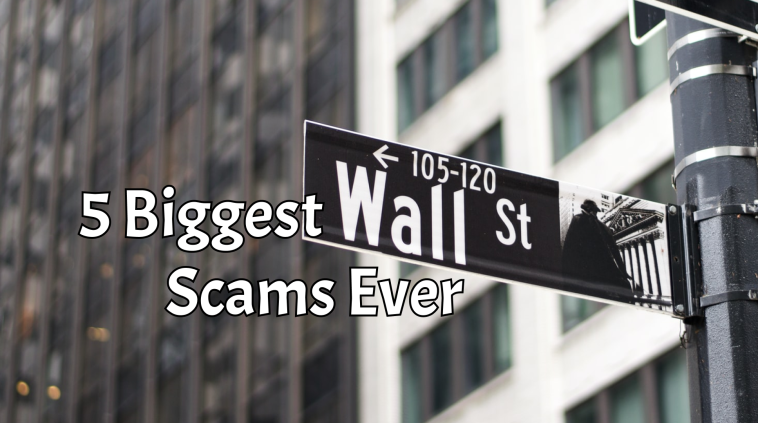 Wall Street is home to the world’s largest stock exchanges. But it also has a long history of scams and white-collar criminals who find loopholes to reap billions from their investors. This makes the government scrambling to find these loopholes and identify grey areas in their rules in order to prevent these criminals.

As they say, there are three things you can count on in the world: death, taxes and Wall Street scams.

In this article, we will discuss the five of the biggest Wall Street scams ever.

$7 million in 10 years. This is what Bayou Hedge Fund Group promises if you invest $50k with them.

In 1998, after years of mismanagement and personal withdrawals from the CEO. The Hedge Fund is bleeding out of money. But the investors were sent fake income statements so they really thought their investments were doing well. A total of $450 million dollars was stolen from this scam.

After a year of hiding, Sam Israel, the CEO was finally caught, then he attempted to fake suicide to avoid prison. He was convicted of fraud, sentenced to 22 years in prison, and fined $200 million.

Nacchio earned $52 million from their stocks selling stock despite his knowledge that it was headed for bankruptcy.

But after a year, SEC filed a case and Nacchio was convicted of 19 counts of insider trading and ordered to pay $19 million in fines as well as return the $52 million in illegal stock trading.

In 2009, after a long appeals process, Nacchio began serving only a 6-year prison sentence.

Madoff fools new investors to pay his more established clients who wanted their money, thereby fooling them into thinking that he was getting an unparalleled return on their investment. He sent false balance statements to every investor so that it appeared that their money was doing well and, in fact, multiplying in value. Over the duration of the scheme, $36 billion was invested, $18 billion was returned to investors and $18 billion is missing.

Hundreds of new investors were devastated. In fact, some organizations that invested were forced to close, while other individuals lost their entire retirement.

Madoff was sentenced to 150 years in the Federal Correctional Institution Butner Medium near Butner, North Carolina. He died in prison in April 2021.

Enron, an energy trading company was the seventh-largest company in the US worth $68 billion.  But came to a tragic end in 2001 when the company filed for Chapter 11 bankruptcy.

Kenneth Lay and Jeffery Skilling the CEO’s were in the spotlight when it filed. Both, scammed investors a total of $74 billion dollars when they faked the health of his company. Investors were left to deal with the disastrous consequences as Enron stock, which was previously worth $90 per share, plunged to less than $1 within one year.

In 2006, Lay has sentenced to 11 counts of securities fraud and related charges. He died while awaiting his court sentence on vacation in Colorado. Skilling was fined $45 million and is serving a 24-year prison sentence.

WorldCom is the second-largest telecommunications company in the US, led by CEO, Bernard Ebbers. But this growth is actually a bubble waiting to burst. In 2009, WorldCom’s rapid acquisition of smaller companies despite poor management is heading to a disaster. At first, WorldCom is $64 per share but consequently plunged to around $1.

While the company is heavily red, Ebbers exaggerated the assets of his company by $11 billion dollars. About one million people who owned stocks and bonds in WorldCom lost around $100 billion during its collapse.

WorldCom was the biggest accounting scandal in United States history. Ebbers was sentenced to a 25-years prison sentence because of fraudulent accounting practices. 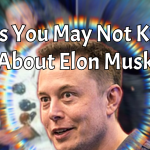 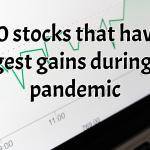