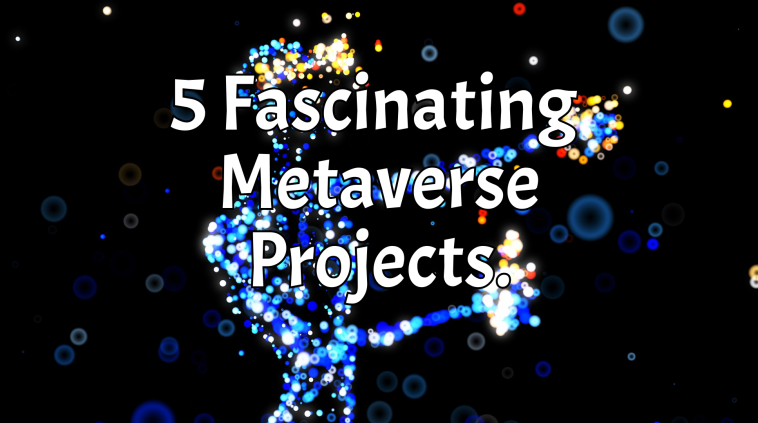 Despite all the hype around Facebook’s push in Metaverse recently, did you know that Metaverse has actually been around since the ’90s?  It was first introduced by science fiction writer Neil Stephenson in his novel Snow Crash in 1992 (trivia). If you’re a fan of Sci-Fi that probably rings a bell to your ears.

But regardless of what year, I thought it would be the perfect time to share with you this year’s bull run and hottest new trend… Metaverse projects. Not just projects that you might already know like (Facebook, Decentraland, Axie Infinity and the likes)  but newer projects that are currently under the radar but fascinating. . .

So here’s a list of 5 insane and promising Metaverse projects out there.

Redfox brings retail shopping into the Metaverse. There are two tokens used in this metaverse.  The RFOX token that’s the primary payment method for land and digital assets and VFOX token that’s a rewards-based token.

Their project is one of the first retail stores in metaverse by far.

Why is it special?

According to CEO Ben Fairbank, in one of his interviews, you will be able to actually interact with the creators, the founders, and also engage in the community. It’s ideal for people who loves fashion, but now you can have even more of it there’s infinite possibilities in the Metaverse. Technically,  RFOX allows you to create multiple galleries, multiple stores, and it can change every day.

Why is it special?

So if you’ve ever been part of games that use Unreal Engine that you know how good it can look. It’s objectively a lot better than some other games out there, it’s gonna be a really good visual game.

Imagine playing this game in the Metaverse and you’re just gonna stand there and just look at everything. It would be a spectacular experience. It’s like space travel! Well, only if the developers are committed to their promise.

What about Bit Country, why is it special?

Everyone can start their own metaverse for their fans, followers, members, and families and friends! Truly own your community and bring in the power of tokenized economy! You can create even a virtual world with NFTs for your Telegram group, Wechat group, Twitter followers, Facebook group.

Boson has flown under the radar more than it probably should.

If there’s an e-Commerce, in Metaverse, Boson Protocol coined the word “dCommerce” or the decentralized network for e-commerce (DE-commerce for short?).

How does it work?

With huge purchases of land already made in the aforementioned Decentraland to build their first metaverse mall where your avatar can roam the virtual shops and buy things for both the metaverse and in real life – Boson is on a mission to decentralize the way we shop. creating a more direct link between and seller and consumer. a “DEX for everything” if you will.

Cryptovoxels is a metaverse built on the Ethereum blockchain. The city is called Origin City. You can actually play it right now, you can find random Easter eggs from random online creators, seriously if you go in there you’re just gonna see a bunch of old-school-looking, pixel walkthroughs. But that’s kind of what you like to see, especially if you’ve been part of the gaming world for a really long time.

Out of all the virtual blockchain worlds, CryptoVoxels is by far the easiest to get started and build in. If you want to explore, a simple URL click will propel you right into the world, with no fancy software or specific hardware required. The building is done in-world by simply dragging and dropping blocks, in real-time. 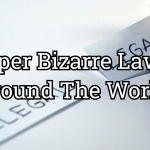 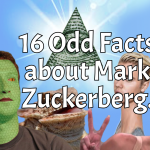