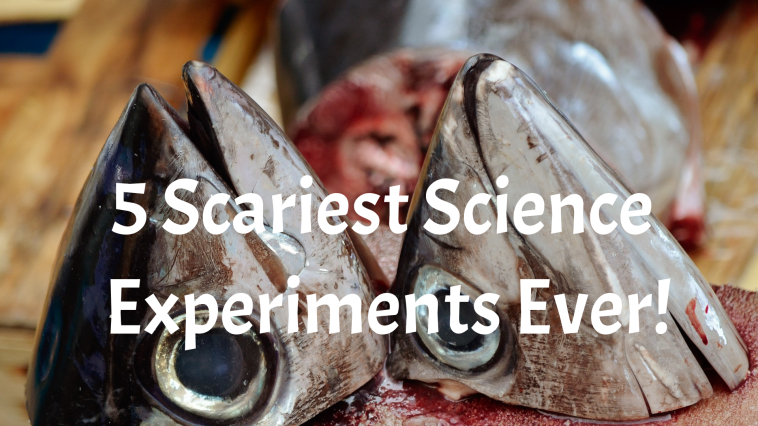 Science is fascinating, but it can involve doing some creepy stuff beyond our imagination.

Since “Frankenstein”, the popular imagination has been alive with creepy stories of mad scientists and the chilling experiments they conduct. However, sometimes, real life is actually even more frightening than fiction.

From zombie dogs to mind control. Here are five scariest science experiments that are creepy, scary, or just plain gross!

In the 1950s, the CIA secretly launched a program called MKULTRA to research about drugs and find ways to use mind control. For 20 years, the agency used hallucinogens, sleep deprivation and electrical shock techniques in an effort to perfect brainwashing and hence could lead to mind-control.

There have been 149 research projects conducted by CIA scientist as part of MKULTRA. In one instance, they tested the hallucinogenic effects of LSD in a group of people by slipping the drug to unwitting bar patrons in New York and San Francisco. In others, they enticed heroin addicts to take the hallucinogen by offering them heroin.

In 1973, however, CIA Director Richard Helms was spooked by this scandal and ordered documents related to the project destroyed. But, there are plenty of documents that escaped destruction, and by 1977 a Freedom of Information Act request released more than 20,000 pages about this sordid program.

During the 1940’s, Soviet scientists released a video of beheaded dog that were kept alive for a couple of hours. In the video, the severed dog head was wiggling its ears in response to sounds and even licking its mouths. According to the scientist, they could keep the animals alive by an artificial blood circulation system.

When physicists in European Council for Nuclear Research (CERN) first flipped the switch on the Large Hadron Collider (LHC), few of the scientists held their breath. Rumors had circulated that the particle accelerator could create mini black holes that would annhilate Earth! In 2008, another group of scientist even filed suit to stop the project, arguing that the atomic collisions could cause the end of the world.

Though it sounded slightly possible, there’s very little chance that the LHC will destroy the Earth. A comprehensive study calculated that cosmic rays bombarding Earth routinely create higher energy collisions than the particle accelerator. According to that study, “nature has already conducted the equivalent of about a hundred thousand LHC experimental programs on Earth already — and the planet still exists.”

It is also called “Earmouse,” this mouse experiment was originally held up as evidence that genetic engineering had gone too far. In reality, however, a more appropriate name for him may have been Frankenmouse—he’s the result of simple stitching, not genetic engineering but he’s alive.

To grow the ear, they needed an energy source, so they stitched the ear-shaped scaffold onto a nude mouse, a mouse with no immune system (immune system may not welcome the ears). Once it was stitched on, the mouse’s own blood vessels infiltrated the scaffold, nourishing the incipient ear. By the time the scaffold dissolved, the ear was sturdy enough to stand on its own—and thoroughly creeped everyone out.

There are a lot of different theories about vampires out there—some sounds more realistic than others—but two things remain consistent: Vampires sucks blood and they are immortal. As it turns out, if you want to be immortal, you could do worse than start with the blood of young victims. Scientists performed this experiment in aging joined two mice together—one young, the other old—and studied the effects.

Once its circulatory system was synchronize and connected to that of a younger mouse, the old mouse experienced reversed aging in muscle and in the brain (key to immortality!). 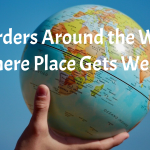