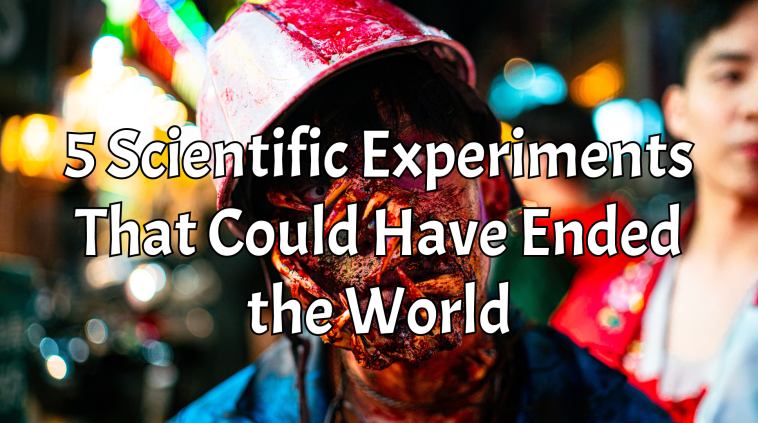 Sometimes even the smartest scientists risk everything in the name of science. Scientific experiments can go extreme a little sideways to the extent of damaging our world.

In this article we discussed 5 scientific experiments that went a little crazy and almost destroyed the entire world in their quest for answers! You don’t want to miss the most terrifying science experiments gone wrong in today’s epic new countdown!

5. Starfish Prime: The Nuke that Trembled the World

In 1962, at the height of the Cold War, the United States detonated tons of atomic bomb in the Pacific Ocean as part of its nuclear experiments and its effects to the environment.

A frightening force of 1.45 megatons exploded, (equivalent to a hundred times that of the Hiroshima bomb) according to the Preparatory Commission for comprehensive nuclear-test-ban treaty organization.

They did not anticipate the effects the bomb might have on the earth’s magnetosphere (the layer of particles that protects us from solar wind . Similar to the ozone layer). And as a result the the explosion had major impacts, such as creating a radiation belt around our planet that lasted for five years and damaged many satellites in low-earth orbit.

Yikes, Imagine If the did the experiment continuously, they could have damaged the earth.

The Large Hadron Collider (LHC) is a particle accelerator located near Geneva, Switzerland, built by the European Organization for Nuclear Research (CERN).

It is the world’s largest and most powerful particle accelerator. It consists of a 27-kilometre ring of superconducting magnets with a number of accelerating structures to boost the energy of the particles along the way.

When it was first built, some people worried that it could create a black hole that could grow larger than the earth and consume it. This led to alarming discussions and headlines, but there was no actual reason to fear.

In July 1945, before the Hiroshima and Nagasaki was detonated, the Americans detonated the first-ever plutonium bomb, in Los Alamos, New Mexico, as part of the top-secret Manhattan Project.

According to history.com, the bomb exploded with power equivalent to around 21,000 tons of TNT, so it isn’t hard to see where the test could have gone wrong. In fact, that moment in history might have been the beginning of the end, and nuclear arms could eventually be the end of us.

The Search For Extraterrestrial Intelligence (SETI) groups together multiple activities and organizations searching for life outside our planet.

When it first began, nobody knew what would come of trying to make contact with aliens from Mars or beyond. Some people believe that if there is life out there, it would be best not to alert it to our presence.

1.) Kola Superdeep Borehole: The Deepest Hole in the Earth

In 1970, the Soviet Union decided to drill a hole as deep as possible into the earth’s crust in the Arctic Circle, into the upper mantle. Multiple holes branching into a central hole were drilled, and in 1989, they reached 40,230 feet (12,262 metres), the deepest artificial point on earth. They didn’t go any further because of the extreme heat: 356 degrees Fahrenheit (180 degrees Celsius).

When they began, there was fear that this hole would release demons from the center of the earth or create seismic disaster, but this panic was all unfounded. Instead, the hole revealed just how little we know about our planet’s geology. 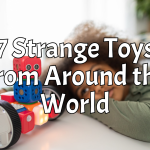 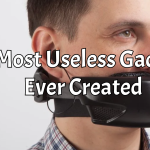