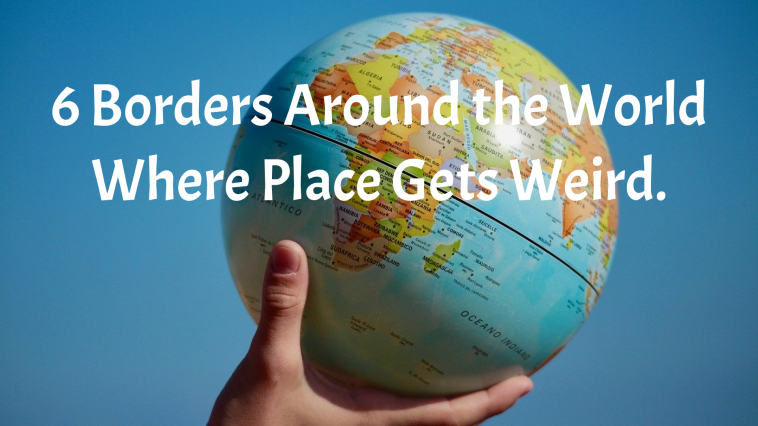 The earth is surrounded by borders — borders between continents, countries, and even cities. It’s how we identify our place in this world, and how we control it. While most of the borders make sense, there are a few borders around the world where boundaries get a little strange. From geographic confusion to time zone issues to flashy performances? We listed here some seven places with unusual borders.

The Statue of Liberty, a symbol of New York! Well, that’s somewhat debatable. The statue stands on Liberty Island, which geographically sits in New Jersey’s waters, making the island part of New Jersey. But a special agreement between New York and New Jersey gives New York control of the island, though taxes go to New Jersey, and Jersey City supplies electricity to the island.

Situated between Sudan and Egypt lies an 800-square mile region called “Bir Tawil”, which does not belong to any country but is not claimed either by Sudan or Egypt. And next to it is the “Hala’ib Triangle”, a region claimed by both Egypt and Sudan. They exist due to an unusual border situation: The political border between Egypt and Sudan was defined in 1899, but it is not acknowledged by both countries’ administrative border, which was established in 1902. Somehow, both borders excluded Bir Tawil, and the land remains unclaimed today. But the dual borders gave both countries claim over the Hala’ib Triangle (the political border gives the land to Egypt, while the administrative border gives it to Sudan).

Located between the Bering Strait are two Diomede Islands. Russia’s Big Diomede and the U.S.’s Little Diomede situated between both sides of the International Date Line. So even though the two islands are only around 2 miles apart, they’re in totally different time zones — with a 21-hour difference! Hence, Russia’s Big Diomede has earned the nickname “Tomorrow Island”, while Little Diomede is referred to as “Yesterday Isle“.

There’s no geographically strange about the Wagah Border between Pakistan and India, but it’s the site of a unique border because of its closing ceremony! Everyday two hours before sunset, Pakistan Rangers and the Indian Border Security Force conduct a flamboyant closing ritual which involves a dance-like drill that ends with the simultaneous lowering of their countries flags. The ceremony draws a large cheering crowd and number of tourists each day in both sides.

Between the Belgium and the Netherlands lie two strange small towns that are — quite literally — inseparably linked. The Belgian town of Baarle-Hertog and the Dutch town of Baarle-Nassau are essentially one town comprising a series of enclaves (that is, territory belonging to one governing body surrounded by land belonging to another governing body), sounds confusing? Well it basically means that some pockets of the town are Belgian and some pockets are Dutch (see map below). 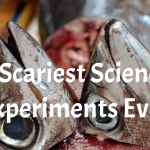 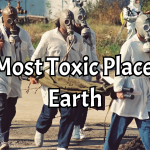