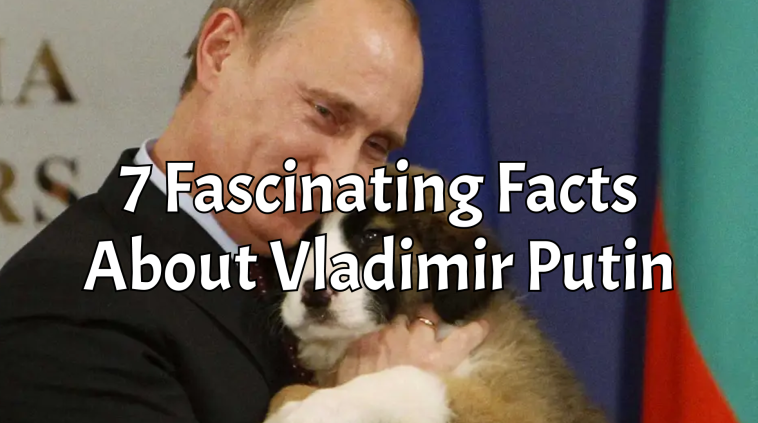 The current war in Ukraine has made Vladimir Putin a global headline in the past few weeks. But how much do we know about him? Aside from being a long-time leader of Russia, you might be aware of the media’s negative portrayals about him.

From an animal lover to a power-hungry dictator and to an obsessed megalomaniac.

Here’s a look at the life of Vladimir Putin and fascinating facts about him that might surprise you.

Life was tough as hell during World War Two. Just born after the war,  his father was injured and ultimately disabled by bomb explosions.  And during the Siege of Leningrad, his mother was trapped and nearly starved to death.

Putin’s birth in October 1952 was followed by the deaths of two brothers. Viktor and Albert died during the Siege of Leningrad and in infancy, respectively.

After the war, Putin’s father took a factory job and his mother swept streets and washed test tubes. The family lived in a rat-infested communal apartment with several other families with no hot water.

He was hand-picked to study at Leningrad School No. 281, which only accepted the city’s brightest pupils.

In his grade book, his teachers reported that Putin “sometimes behaved badly during class”,  “threw chalkboard erasers at his classmates”, “didn’t do his math homework”, “hates and skips music class”  and “talks while the teacher is talking”. He was also caught passing notes and often fought with his gym teacher and older students.

But while at school, he become interested in espionage and career at KGB (Komitet Gosudarstvennoy Bezopasnost) a CIA counterpart. And applied to a law school to pursue his plans.

Right after graduating from law, Putin joined the KGB in an administrative position. He studied in Moscow at the KGB’s foreign intelligence institute under the pseudonym ‘Platov’.

Then he got a post-graduate study at the KGB’s foreign Intelligence Institute under the alias “Platov”.

He traveled across Russia for 15 years while in KGB and from this extensive experience he was sent to Dresden, East Germany for a special mission. From there he rose through the ranks and was promoted to lieutenant colonel.

However, with the collapse of the Soviet Union and the fall of the Berlin Wall in 1989, he left KBG. But eventually, he was appointed the head of FSB, the reconstituted KGB.

4. He excelled in martial arts

At the very young age of 11, Putin had started practicing martial arts. First with Judo then Sambo (Russian martial arts). And he excelled in both of them.

He won in numerous competitions in both sports, particularly in St. Petersburg (Leningrad at his time). In 2012 he was awarded eighth dan (a martial arts ranking system) of the black belt, becoming the first Russian to achieve the status.

Moreover, he has written books on Judo entitled  “Judo with Vladimir Putin” in Russian, and “Judo: History, Theory”, Practice in English.

5. He has at least two children

In 1983, Putin married a flight-attendant Lyudmila Shkrebnev. The couple had two daughters together, Maria and Katerina. Whom he hides from the public eye. He fought hard to avoid media and the world from knowing much about his personal life.

Maria studied biology in college and went to medical school in Moscow, while Katerina majored in Asian Studies in college. Both girls attended university under false identities. Aside from this, there is very little information about them.

In 2013, the couple announced their divorce on mutual grounds, stating that they didn’t see each other enough.

Putin’s role in Syria had made him a nominee for Nobel Peace Prize in 2014. Because of his friendship with Al-Assad, he persuaded him to surrender Syria’s weapons that ended their civil war at that time.

The Syrian War claimed at least 350,000 lives and displaced millions of Syrians.

He owns a lot of dogs and reportedly loves being photographed with different animals.

Putin not only loves dogs he was also an impressive handler of horses, bears and tigers; and the rescuer of endangered species such as Siberian cranes and the Siberian bear.

He’s an animal advocate and pushes for laws related to better treatment of animals, such as a law that prohibits petting zoos inside malls and restaurants, prohibits the killing of stray animals, and requires proper care for pets. 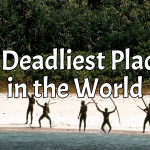 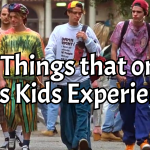