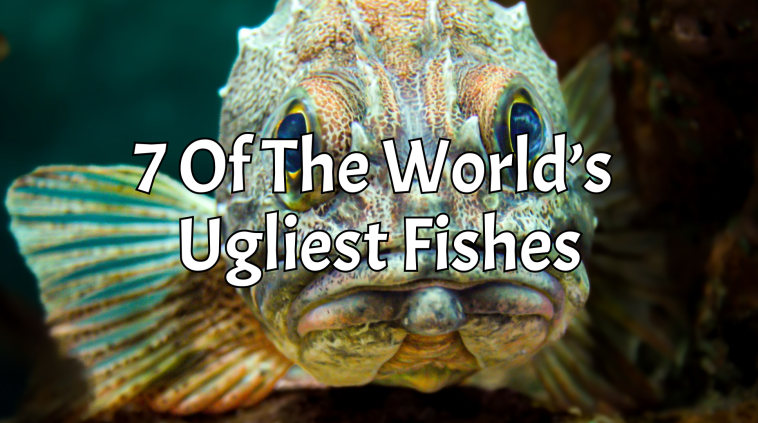 As they say, beauty is subjective. But when it comes to these fishes in the list, I’m pretty sure that everyone will agree that they are all indeed ugly.

These seven fishes are often find themselves selected as among the most hideous denizens of the deep.

However, they certainly prove that looks aren’t everything as each is perfectly adapted to living in its environment, which are among the most challenging on the planet.

Where it is found: Atlantic, Pacific, and Indian Oceans

This deep-underwater fish is an incredibly ugly deep-sea creature. They are also called known as “spook fish”.

They are found in the temperate waters of the Atlantic, Pacific, and Indian Oceans. The fish are named for the shape of their eyes, which look like tubes or barrels. They are directed upwards to allow the fish to detect prey more easily.

And it’s not just the eye, their heads are see-through which they can use their tube-like eyes to look upward through their own heads. 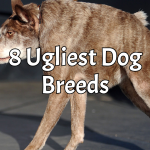 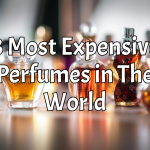