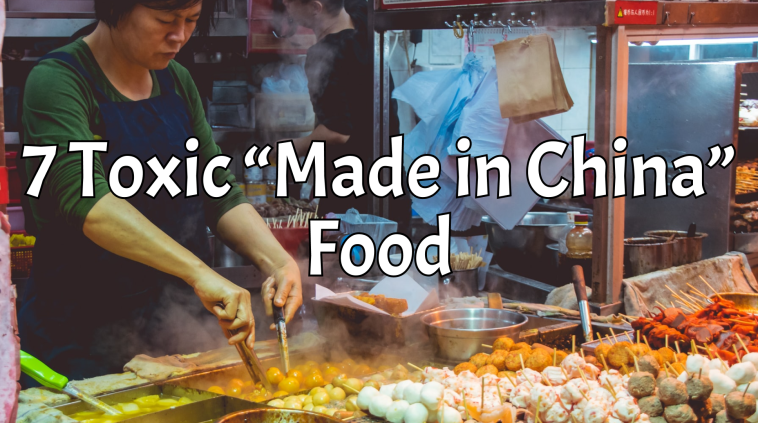 In recent years, some Chinese-made processed and natural foods from milk to garlic have been recalled for containing toxic — even radioactive — chemicals. And just last week authorities last week arrested three men suspected of selling powdered milk made with industrial chemicals.

While authorities managed to seize these “toxic food” before they reached the consumers, the episode is just the latest in a long string of quality-control failures in the Chinese manufacturing sector.

In March 2010, a professor from Wuhan Polytechnic University conducted an undercover investigation about these so-called “sewer oil”. He found out that one in 10 of all meals in China were cooked using recycled oil, often scavenged from the drains beneath restaurants. Eew!

There are reports and images that surfaced last month showing a pork meat that glowed an eerie, iridescent blue when the kitchen lights were turned off.

Online users dubbed it “Avatar” meat and remained skeptical despite reassurances from the Shanghai Health Supervision Department which said the pork that has been contaminated by phosphorescent bacteria and was still safe to eat if well-cooked.

In April 2011, China police seized 40 tons of chemically drenched beansprouts in the northeastern city of Shenyang. The bean sprouts had been treated with sodium nitrite and urea, as well as antibiotics and a plant hormone called 6-benzyl adenine. The chemicals were used to make them grow faster and look ‘shinier’ in the market stalls.

Police seized more than 4 tons of string beans contaminated with banned pesticide isocarbophos, in the central city of Wuhan in March 2010.

The beans were produced in the southern city of Sanya, and allegations of another attempted cover-up followed after the Sanya agricultural law enforcement bureau said it was “inconsiderate” of Wuhan authorities to publicize the case.

In 2015, there are 138 million pounds of garlic- a fair chunk of it labeled as “organic” imported from China.  These garlic is bleached with a chemical broth that stops sprouting and then is often disinfected with methyl bromide- a known toxin that causes respiratory and central nervous system damage. (The disinfecting is down to kill pathogens in the raw sewage used to grow the garlic) Be aware, foreign “organic” labels are meaningless.

In 2008 amid the Olympics in China, there was a food scandal that stirred global concern.  Six infants had died and 300,000 were left sickened after consuming infant formula contaminated with the industrial chemical melamine. The scandal, which was hushed up for several months to avoid embarrassment during the Olympic Games, caused outrage in China and smashed public confidence in the government and its ability to regulate the food industry. These toxic infant formula had also been imported to various countries particularly in South East Asia.

Soy sauce made from human hair

Stories began circulating in the press about cheap soy sauces made from human hair. These sauces were manufactured in China using a chemical amino acid extraction process similar to artificially hydrolyzed soy sauces and then quietly exported to other countries. An investigative report that aired on Chinese television exposed the unsanitary and potentially contaminated sources of the hair.

When asking how the amino acid syrup (or powder) was generated, the manufacturer replied that the powder was generated from human hair. Because the human hair was gathered from salon[s], barbershop[s] and hospitals around the country, it was unhygienic and mixed with condoms, used hospital cottons, used menstrual cycle pad[s], used syringe. 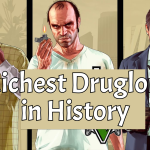 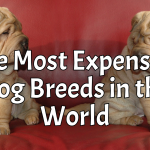