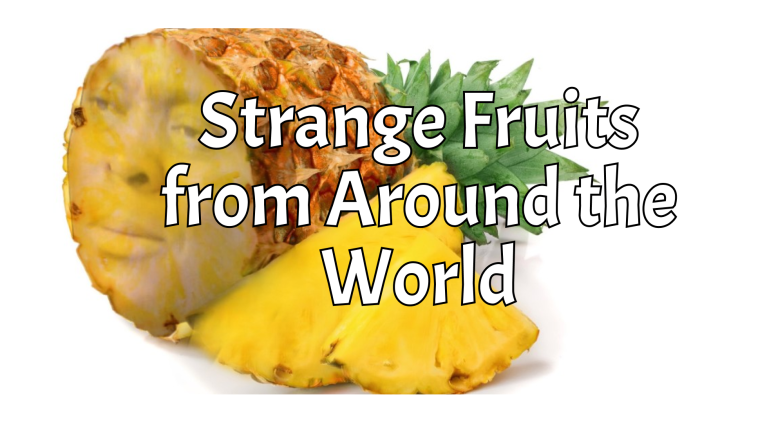 If you love fruits, this article is for you. Here, we picked a variety of strangest-looking fruits from different pockets of the world – from Japan’s beloved Akebi fruit to Africas strange miracle fruit.  Choose the ones that you find the weirdest.  Let’s discover them together!

Termed as the “king of fruits.”  It has a thick and spiky shell that thwarts away the many from eating it. If you do manage to make a move towards the Durian, after all, you’ll find that it even has a terrible smell!

The taste is nowhere near normal either; unlike it looks, the Durian tastes creamy and like a custard blend of flavors that many describe as a mix of whipped banana and vanilla cream, with just a hint of onion, garlic, and smelly socks!

It has leather-like and scaly skin hence it’s named after dragons. This color ranges from purple, but it has a yellow variant that is more rarely seen.

If you slice them open, you find that the flesh inside it bears grainy dots that are, in fact, its edible seeds.

Despite its appearance, the dragon fruit is juicy and regarded as a good source of fiber and vitamin C.

It looks like a hand, with finger-like protrusions growing out from the base. It has light-purplish fragrant flowers. As the name suggests they are commonly used for religious offerings.

In China and Japan, it is usually chopped into small pieces and eaten as part of a salad. It may also be preserved as a candy. It’s also popularly used for perfuming clothes and rooms.

This wierd effect is the result “miraculin” a protein substance present in this berries, which causes the taste buds to perceive sour foods as sweet. This effect will last for hours until the protein substance is washed away by the saliva.

Monster fruits are found in Mexico and nearby countries like Ecuador, Panama etc. They look like an ear of corn (maize), and they are covered with hexagonal scales.

It has a scaly exterior, hence named “monster”. But underneath the scale is a very sweet flesh, which is similar to pineapple in texture and taste.

This main fruit looks like a small tomato. What’s strange about this fruit, however, is that it has papery petals encasing it, which makes it looks like a bougainvillea flower.

Once you remove the petals, the tiny fruit that looks like a small tomato is revealed. Because of its shape on the plant, it is also called the Chinese lantern.

Akebi fruit is most popular in Japan but can also be found in China, Korea and Mongolia. In fact, the name “akebi” is Japanese.

This beautiful-looking fruit is about palm-sized with a violet pod protecting the delicate and white, finger-like flesh inside. The flesh is studded with lots of small, edible black seeds.

The akebi is now regarded as a specialty fruit in Japan and is used for cooking specialty dishes. It is mildly sweet in taste. 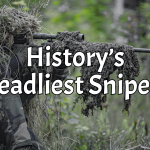