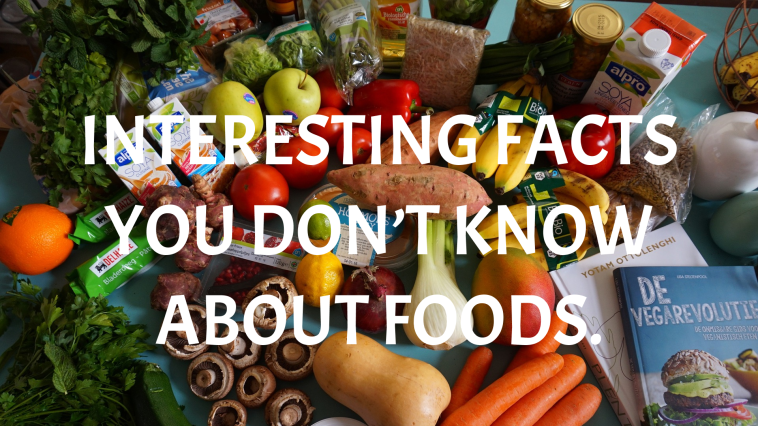 In the good old days before the 1990’s, McDonald’s fries were cooked in a hard fatty substance made from rendered beef fat, used in making candles and soap. But the demand for more safe and less saturated fat prompted a switch to vegetable oil in the early ’90s.

Ontario, Canada resident Sam Panopoulos claimed that he created the first Hawaiian pizza at his Satellite Restaurant in 1962. He is inspired by his experience preparing Chinese dishes which commonly mix sweet and savoury flavors, and later experimented with adding pineapple, ham, bacon, and other toppings.

Ken Digneau, the brother of a Hormel the Spam manufacturer executive, came up with the name — a portmanteau word for “spiced ham” — in a naming contest and got $100 as a reward. The new product was introduced on July 5, 1937.

4.) Pineapples can take two to three years to grow.

Pineapples take about 24 months to fruit (even longer in cooler climates). Suckers take about 18 months and slips can fruit within a year. Typically a pineapple will flower as soon as it matures after a year. The happier it is and the better you look after it the sooner it will flower.

Peppers such as bell-peppers or chili peppers contain more than vitamin C. A single cup of chopped red pepper provides a whopping 190mg of vitamin C – almost three times more than an orange!

In Australia there are multi-grafted trees that can bear up to six different types of fruits in one tree! The most important advantage of the fruit salad tree is its convenience. This is primarily due to the space required to grow the trees successfully. This helps in maximizing the small garden spaces that people have in their backyards.

7.) Be careful of Nutmegs, too much of it can get you high.

According to medical reports, Nutmeg contains myristicin, a natural compound that has mind-altering effects if ingested in large doses. The buzz can last one to two days and can be hallucinogenic, much like LSD!

8.) A single spaghetti noodle is called a spaghetto.

A single spaghetti noodle is called a spaghetto.

9.) Green, yellow, and red bell peppers are not actually the same vegetable.

These multi-colored vegetables are not always the same plant species. Though some green peppers are unripe red peppers, green, yellow, orange, and red peppers are all unique plants with their own seeds.

10.) Ketchup was once believed to have medicinal qualities

During the early 1800s, people from Europe and Americas believed that tomatoes have medicinal qualities.  As per Fast Company, a doctor in Ohio in the 1830s claimed that tomatoes could treat stomach problems such as diarrhea  and indigestion, publishing recipes for a kind of tomato ketchup that he soon turned into a concentrated pill. 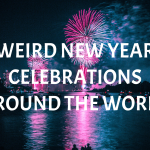 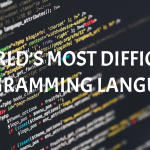