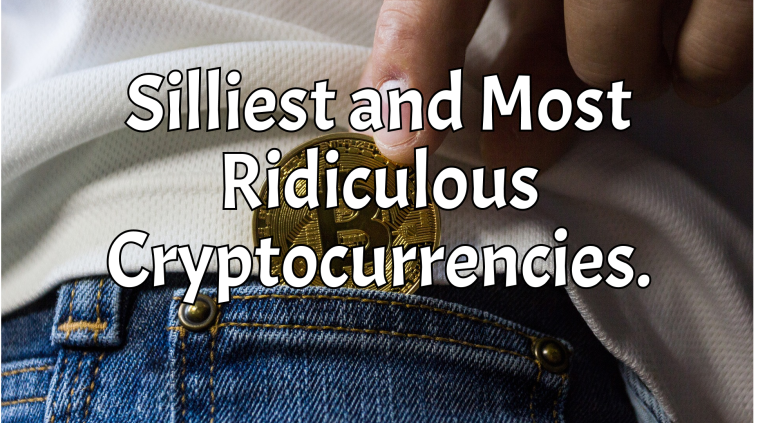 There are hundreds of cryptocurrencies enjoying wild moment in the sun as the market swings wildly on a daily basis. Courtesy of Bitcoin’s price volatility.

Bitcoin, Ether, Bitcoin Cash, Litecoin, Ripple, and among others are the most valuable coins with the highest market value deservedly get the most attention.

But there are some silly cryptocurrencies for just about everything. While there are plenty of cryptocurrencies out there with tangible purpose and unique value, in this article we salute the dregs: the weirdest, silliest, and most wackiest coins that have popped up these the past several years.

Not surprising that Trump has cryptocurrency. But it is not directly affiliated with the president, the TrumpCoin aims to “integrate itself into Donald Trumps Agenda” (Make America Great Again with Coin?) On serious note, it also aims to “aid in funding projects global and domestic market” including infrastructure, veterans, and securing the border.

The TrumpCoin website prompts you to “Buy TrumpCoins today and help your nation, community and citizens finally realize their true potential!”

Kanye West short-lived cryptocurrency before it doomed back in 2014. Then it was sued a ton by Kanye West’s lawyers. This coin will always hold a special place in our hearts. You shined bright like a diamond for a few blissful months back in 2014.

Considered as the pioneer of wierd cryptocurrency. The Dogecoin is a meme turned-cryptocurrency has been around since in the late 2010’s , developing a passionate online community on sites like Reddit of the famed cute japanese Shiba Inu dog.

Dogecoin has proven its worth when they sponsor Olympic athletes and NASCAR drivers—but has somehow managed to stay relevant and still sits on a healthy market cap of more than $650 million as of December 2017. Much coin, very currency.

Made by dentists, for the dentists. Dentacoin is a cryptocurrency for the dental industry to help dentists and patients share dental data and medical records, trade products and materials, and even pay for dental fees! Dentist haters are not welcome.

Surprisingly you can only use this coin in Russia. Whoopercoin is cryptocurrency only for buying Burger King Whoppers. In 2020, Burger King Russia launched the Whoppercoin initiative…basically a blockchain-based rewards program. Customers rack up one Whoppercoin for each ruble they spend, and those who accrue 1,700 Whoppercoins get a free burger. What a great deal!

Do you eat garlic bread + Do you love cryptocurrencies? Well you’re in luck! We’ve got a coin just for you: Garlicoin!

Same as Dogecoin, Garlicoin emerged from Reddit as a meme-based currency and it works like Litecoin—except the cryptocurrency is devoted entirely to garlic bread! As the website’s garlic recipes page states: “Garlicoin is hot out of the oven and ready to serve you with its buttery goodness.”

Cats and cat memes are ubiquitous in the internet world, and cryptocurrencies are no exception. The most famous of several cat-themed digital tokens out there is Monacoin, the first Japanese cryptocurrency. Others include Catcoin and Nyancoin, in case you hadn’t seen the Nyan Cat meme in enough places by now. 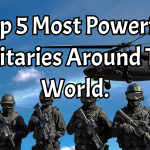 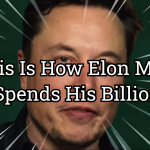