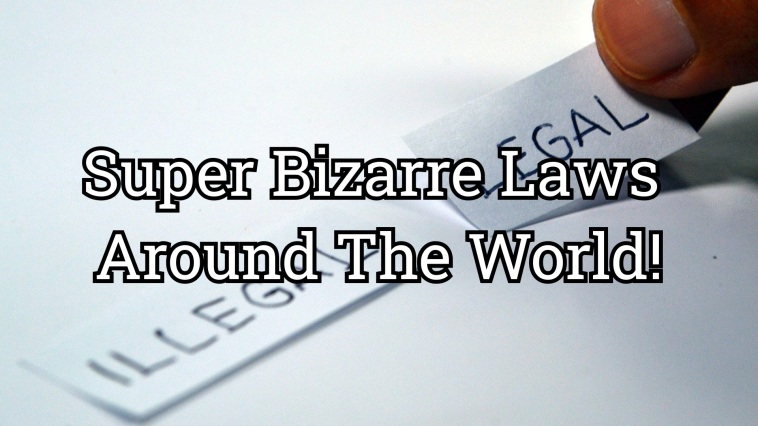 In a civilized world, we have rules and laws that we have to follow. But in some corners around the world, there are laws that are so strange, it’s hard to believe they’re real or even necessary.

Here are 10 strange laws to keep in mind next time you travel to these countries.

Planning a trip to Singapore? You better leave the Chicklets at home and pop Tic-Tac instead. Among the long list of items that aren’t allowed to be imported into Singapore is chewing gum, a rule strictly enforced in order to keep public spaces clean. There is an exception though, only if it’s dental or if it’s nicotine gum.

A fine of up to $700 awaits for anyone who feeds birds in Venice’s St. Mark’s Square. The city illegalized it, for the reason that inviting birds are a health hazard and is bad for the monuments.

Letting your chickens cross the road in Georgia

If you are a chicken owner in Quitman, Georgia, it’s illegal to let them escape and cross the road. Simply put, the law requires everyone to have their chickens under control at all times. But why chicken? Weird!

Naming a pig in France.

Before, this law only applies in Napoleon, France. But it becomes nationalized and modified to charge people who offend the heads of state by naming your pig after them.

It used to be a criminal offence, but you’d better be careful with names if you want to avoid charges from the country’s stern slander and defamation laws.

Peeing in the beach, Portugal

You can’t just pee in the ocean in Portugal, though we can’t easily tell or deny that anyone has ever been caught. Still, out of respect for your fellow beachgoers, just hold it, okay?

Letting someone get too drunk in Australian pubs

It’s a bit counterintuitive, but Down Under getting customers too drunk at the pub is met with heavy fines.

Planning a summer vacation in Greence? Leave your stilettos at home! High heels are illegal at certain ancient monuments because they can damage them, and because woman using them are usually a threat to preservation efforts.

The city of Petrolia in Ontario is very strict against noise pollution and thus has a law that bans people from whistling. Actually, it’s not only whistling but the rule also states that no yelling, shouting, or singing is allowed at any time. 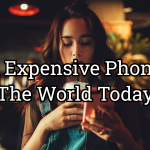 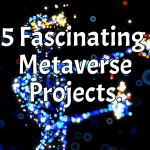