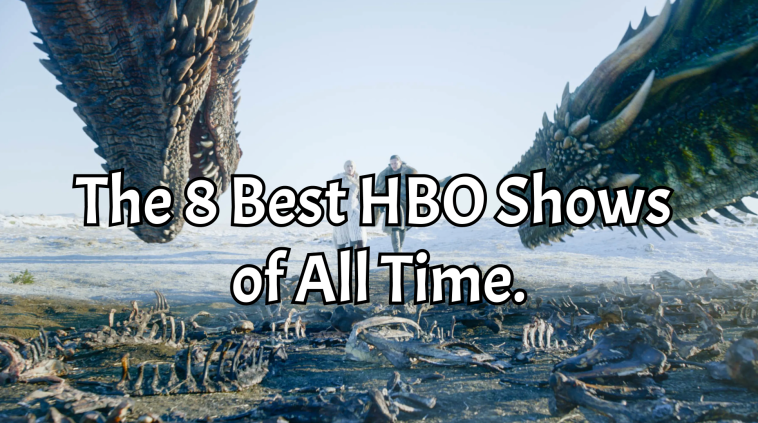 With the advent of Netflix and movie streaming, there are thousands of TV series out there that you can choose to watch in just one click.

But searching through the library of the promising shows to get to the good ones is a challenge.

But through the years HBO has proven itself to be one of the best in streaming any movie genre. With multiple awards and spending unfathomable cash on attracting and providing quality shows.

From dragon-riding saviors to mafia antiheroes, here are the 8 best HBO shows of all time.

When HBO debuted this series, based on Martin’s “A Song of Fire and Ice,” its unflinching narratives shocked anyone expecting to see the good guys win.

And while the story itself had some big ups and downs over the subsequent seasons, there’s no denying “GOT” was a smash series with big ratings that created stars out of its actors and a fat bottom line.

No matter how viewers feel about the ending, there’s also no denying HBO is eager to once again capture what many execs describe as lightning in a bottle, with all of the spinoffs and prequels in development. 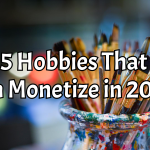 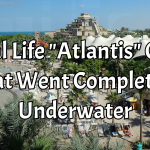