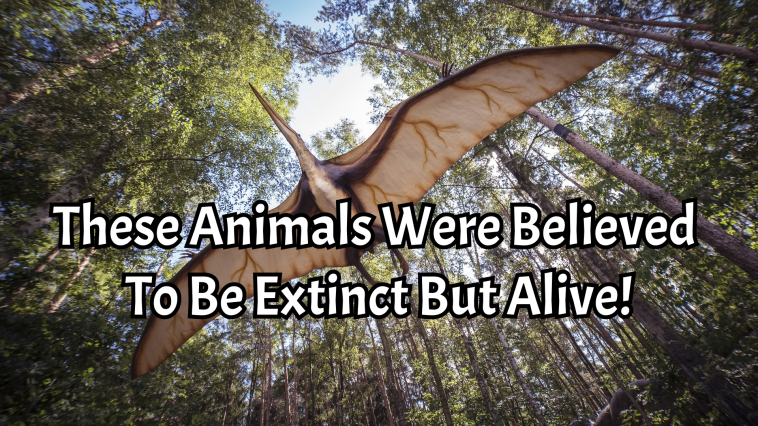 “Lazarus Taxon” sounds may sound like a title of a sci-fi movie but it is actually an exact scientific term for animals that were once believed to be extinct but alive. We’ve compiled a list of animals on the following slides, which have literally and figuratively come back from the dead, ranging from the familiar coelacanth to the cute Laotian rock rat.

Chacoan Peccary is a plant-eating mammals closely related to pigs—that roamed the Americas for 11,000 years. When the fossil of a closely related genus, Catagonus, was discovered in Argentina in 1930, it was assumed this animal had been extinct for thousands of years as well. Surprise, surprise! A group of biologists stumbled on a surviving population of Chacoan peccaries (Catagonus wagneri) decades later. Ironically enough, the indigenous people of the Chaco region were actually long aware of this animal. The chacoan peccary is listed as “endangered” on The IUCN Red List of Threatened Species.

Rodentology is a branch of science that studies rats. If you happen to be one you’d need only one look at the Laotian rock rat (Laonastes aenigmamus) to realize that it’s different from every other rodent on Earth. Since its discovery in 2005, they have speculated that the Laotian rock rat belongs to a family of rodents, the Diatomyidae, that went extinct over 10 million years ago. Scientists may have been surprised, but not locals of Laos near where this rodent was discovered: Apparently, the Laotian rock rat has been on local menus for decades! the first identified specimens being offered for sale in a meat market. The species is not endangered and is listed as “least concern” by the IUCN.

Coelacantth is a bony with fleshy lobed pair fins fish that gave rise to the first tetrapods—was believed to have gone extinct 65 million years ago, a victim of the same meteor impact that killed the dinosaurs. But it was later discovered in 1938 in when a local fisherman caught coelacanth off the coast of South Africa. And a second species near Indonesia in 1998. It measures about six feet from head to tail and weigh in the neighborhood of 200 pounds. The two living species of coelacanth are the West Indian Ocean coelacanth (Latimeria chalumnae) and the Indonesian coelacanth (Latimeria menadoensis). Both species are listed as “critically endangered” by the IUCN.

When its fossilized remains were uncovered in 1895 in Australia, the mountain pygmy possum (Burramys parvus) was eulogized as a extinct marsupial—and then some locals were encountered in, of all places, a ski resort, in 1966. Since then, biologist have identified three separate populations of this tiny, mouse-like marsupial, all of them off the coast of southern Australia. There may be as few as 100 individuals left, as the mountain pygmy possum is victimized by human encroachment and climate change. The species is listed as “critically endangered” by the IUCN.

Unlike the other animals on this list, the Monito del monte wasn’t really discovered after being prematurely relegated to extinction; it was known for thousands of years by the local tribes of South America, though only described by Europeans in 1894. This “little mountain monkey” is in fact a marsupial like Koalas and Kangaroos. And the last surviving member of the Microbiotheria, an order of mammals that largely went extinct in the middle Cenozoic Era. The monito del monte (Dromiciops gliroides) is listed as “near threatened” by the IUCN.

The Terror Skink believed to be an unexpected survivors of lineages that presumably disappeared only centuries or decades before. A fossil specimen of this 20-inch-long lizard was unearthed on a small island off the coast of New Calendonia in the Pacific Ocean in 1867. In 1993, a living specimen was discovered by a French museum expedition. The terror skink (Phoboscincus bocourti) got its name because it’s more of a carnivorous predator, equipped as it is with long, sharp, curved teeth specialized for snagging wriggly prey. The terror skink is listed as “endangered” by the IUCN. 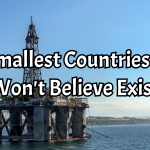 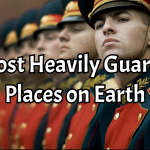