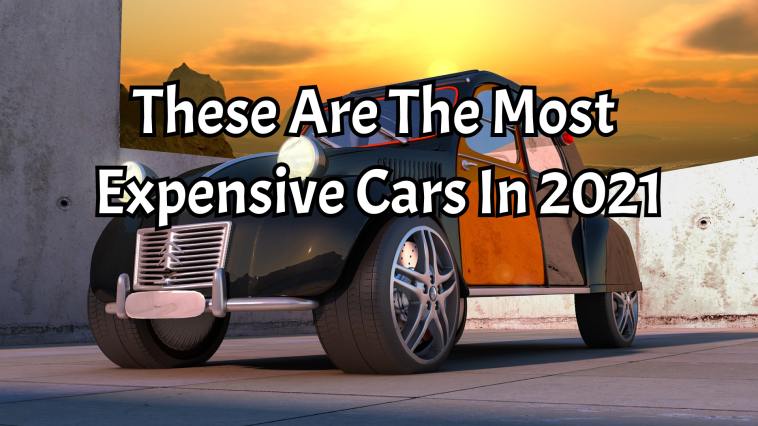 Wondering what this year’s priciest car is? Have you heard of car brand Koenigsegg? What about Paganni? Many of these cars come with names that are not familiar to most of us. And yet to be unseated as the most expensive car of all time.

We’ve compiled here an updated 2021 ranking of the most expensive cars. You’ll enjoy reading some of the four-wheeled wonders man has ever created.

This latest supercar is named after the late founder Jesko Koenigsegg, It is both track focused and road legal. The successor to the Agera RS, the Jesko turns heads with its racecar-like styling.

Gordon Murray, the head engineer of McLaren F1 has been an exceptional automaker for fifty years. Gordon Murray Automotive is building 100 road cars for this anniversary hypercar in his honor.

It is considered as ‘the last great analog supercar’, the T.50 is built in an effort to help Gordon Murray invest in his brand. It will also serve as an intended capstone, according to Murray – who has described the upcoming T.50 as “a bookend to the story of ultrafast internal-combustion cars.”

It’ll have a six-speed manual gearbox, a small, powerful, and naturally-aspirated V-12 engine, and (in a further homage to the McLaren F1) a traditional three-seat layout.

The Gordon Murray T.50 has a claimed top speed of 220mph (354 kph); official acceleration numbers have not yet been released.

Bugatti’s reputation for luxurious, expensive supercars is unstoppable. With the exotic-looking and exclusive Divo–

There are only 40 Divos that will be produced and sold. Each has already been reserved. Its suspension is unparalleled. It also has a much lighter frame for increased speed and a dorsal fin. Inside, the Divo houses an 8.0L W-16 engine with four turbochargers. As a result, the Divo has 1500 horsepower, an acceleration of just over 0-100kph (0-62mph) in 2.4 seconds.

There are only ten of these luxurious hypercars will be sold. (Each has found a happy buyer already, despite the high price.) Only Bugatti Chiron owners can buy this model.

Bugatti, already a brand known for unique bodywork and luxurious comfort features, has sought to give the Centodieci everything possible to make it memorable – and completely decadent. With a 1577-hp quad-turbo W-16, it may not be the fastest Bugatti currently on the road; but it is the quickest-accelerating.

Unfortunately, the Pagani Zonda HP Barchetta is the most expensive car that’s almost impossible for you to buy. Only three vehicles were ever made of this unique, specific version of the Zonda.

Zonda HP Barchetta was thus named – barchetta – because, to Horatio Pagani, that’s what it resembled: in Italian, a ‘little boat’. Its frame is entirely formed of carbon fiber for an ultralight body and zippy, speedy feel; it’s blue-tinted, it has a minimized windshield, and it stands only some 21 inches tall (0.5 meters) at its tallest.

Bugatti’s reputation for the most expensive car ever continues with this next car in our ranking. The restrained, minimalistic, and instantly iconic title: La Voiture Noire. The Black Car. There’s only one of it!

No other words to describe.

Although, going into its intricate design and spectacular details don’t interrupt the awe of this jaw-dropping vehicle with a sky-high price: It’s got a carbon-fiber shell that’s artfully sculpted by hand, a quad-turbo W16 8.10L engine that produces 1500 horsepower, and an acceleration of 0-100kph (0-60mph) in 2.4 seconds. It’s a marvel. 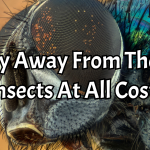 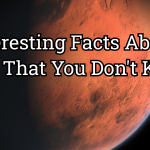