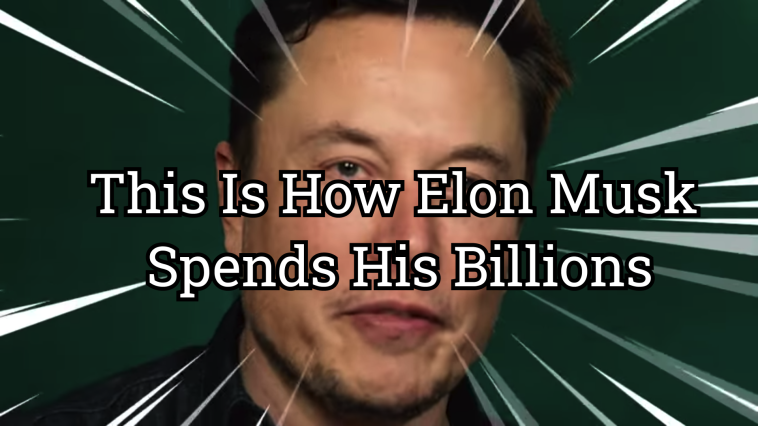 With a net worth of $190 billion, Elon Musk is now the world’s richest person. He’s already got an idea of how he’s going to spend the money as well.

The rockstar of the tech world, visionary and tech entrepreneur, who serves as CEO of Tesla and SpaceX, has passed Amazon CEO Jeff Bezos to the number one spot. According to the Bloomberg Billionaires Index, the bulk of Musk’s calculated wealth comes from owning 20 percent of his electric transportation and renewable energy company Tesla which has a market value of $760 billion. The company’s stock price has skyrocketed in recent weeks, with a current market cap of $774 billion.

So how does the Elon Musk make and spend his billions?

Sometimes, when he’s not busy with his companies, Musk loves to buy and sell properties.

In his May 2020 Tweet,  he planned to sell off nearly all of his properties and opted to “own no house,”. Vatious properties owned by the billionaire includes a 47-acre estate located in Hillsborough, California, a pricey location in the San Francisco Bay Area. Which features a 10-bedroom Mediterranean-style mansion built in 1916, has an market value of $35 million.

Elon Musk still owns at least six properties in the Los Angeles area that are worth nearly $40 million combined. Those include a 33,976-square-foot mansion valued at $5 million and a 1,540-square-foot property valued at $850,000, according to the research firm.

It is not surprising that an electric car CEO collects few interesting vehicles. In a 2013 Musk bought nearly $1 million for a rare 1976 Lotus Esprit sports car that was used in the filming of the 1977 James Bond film “The Spy Who Loved Me.”

Musk’s car collection also includes a 1920 Ford Model T, which he says was a gift from a friend. Jaguar Series 1 1967 E-type Roadster. According to him, those two cars were the non-electric cars he owned. But he actually also owned a 1978 BMW 320i (his first car) to a McLaren F1, a rare sports car that Musk says he crashed in 2000 after buying it for $1 million.

Musk signed in The Giving Pledge, with its aim to contribute a majority of his wealth to philanthropic causes throughout his lifetime. Bill Gates and Warren Buffet is also part of this pledge.

In 2015, Musk donated $10 million to the Future of Life Institute, which is aimed at ensuring that AI technology is “for the betterment of humanity” He also established a charitable foundation, called the Musk Foundation which he donated $255 million.

Musk also donated over $6 million in anonymous donations to the environmental group the Sierra Club.

Most of his spending is re-invested in this ambitious project Mars City. In October 2019, Musk broke down the cost which includes the following:

Assuming Musk still only plans to spend around half his wealth on a self-sustaining city, it seems he might only just be able to afford the low-end estimate. 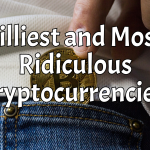 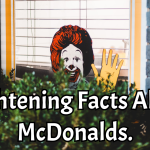