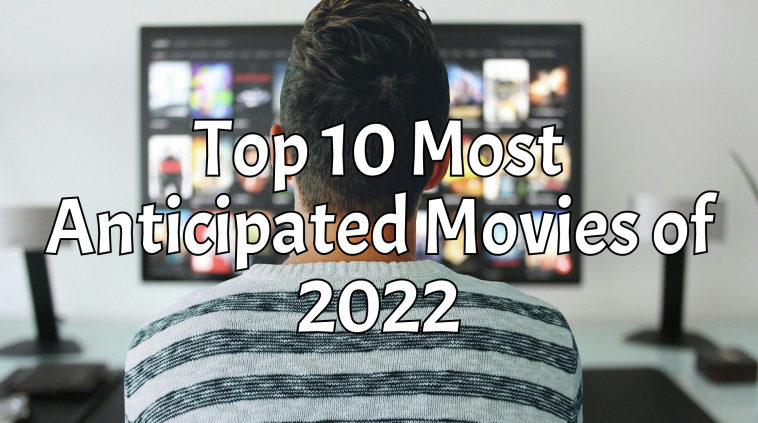 From new superhero movies to big-name to historical epics, throwback comedies, and yes! even more superhero movies. 2022 is another year with another lineup of exciting movies we desperately hope will be coming to a theater near us.

We’ve singled out 10 movies set to screen, stream, or some combination of the two from now until December, a few fan-favorite franchise reboots, a lot of likely awards-circuit MVPs, and a host of other upcoming titles we’re extremely excited about.

Here’s your moviegoing guide for 2022. Stay safe, mask up and we’ll see you in one multiverse or another.

The former Twilight heartthrob, Robert Pattinson will give us the iconic caped crusader, right at the beginning of his career dedicated to cleaning up Gotham City from bad elements. Paul Dano is the Riddler, Zoe Kravitz makes for a particularly slinky Catwoman, and Colin Farrell is virtually unrecognizable as the Penguin.

You hear it right! Jackass is back this year with Johnny Knoxville now age 49, has assembled his gang for one last round of getting punched in the nuts, being shot out of cannons, eating weird shit, and enduring any number of other creative examples of grievous bodily harm for our amusement.

There may be an extra layer of danger this time out, given these guys are old men now — you don’t bounce back from getting gored by a bull in your 50s the way you did in your 20s!

Award-winning director Guillermo del Toro revisits the story of the wooden puppet who yearns to be a real boy — and promises to be a much darker, less Disneyfied take on the classic Italian fairy tale.

Doctor Strange and the Multiverse of Madness (May 6)

Benedict Cumberbatch return as the Sorceror Surpreme, who’s trying to keep all these separate timelines from crashing, as well as keeping an eye at various supernatural forces. Elisabeth Olsen will appear as the Scarlet Witch; we’re assuming she won’t be the only Avenger dropping by.

Tom Cruise is back to one of his most famous roles: Pete “Maverick” Mitchell, former hotshot fighter pilot who’s now an instructor in the Navy’s “Top Gun” program.

It’s hard to put down a great spy especially if he’s played by Tom Cruise, which means we get a 7th movie in what’s become one of the best-selling action franchises around today.

It’s hard to imagine a Black Panther movie without the late, great Chadwick Boseman, who portrayed Wakanda’s King T’Challa. Coogler and the returning cast (which includes Letitia Wright, Daniel Kaluuya, Lupita Nyong’o, Winston Duke, Danai Gurira and Angela Bassett) have said they want this sequel to honor Boseman’s legacy in addition to building off the first film’s story, and the emphasis is supposedly going to center more on Wright’s Shuri, the king’s techno-savvy sister.

This year, Pixar will take Buzz Lightyear’s back in the theaters with his story from the beginning, long before he was the iconic lil’ buddy of Woody and friends — this is supposedly an animated version of the fictional live-action movie that inspired the toy, with no less than Captain America, i.e. Chris Evans, voicing the human Buzz.

This is the sixth film in the franchise and the third film in the Jurassic World trilogy. This time, they fast-forward four years after the last JW entry, Fallen Kingdom. Chris Pratt and Bryce Dallas Howard are back once again trying to avoid being hunted.

Its been 25 years since director Wes Craven and screenwriter Kevin Williamson’s first release of the Scream and they are back this years with this fifth entry in the series takes it back to basics and, if the stripped-down title is any indication, comes full circle as the franchise’s original final girl, Sydney Prescott (Neve Campbell), returns to Woodsboro to confront a new masked killer. 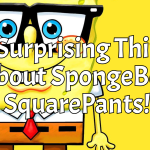 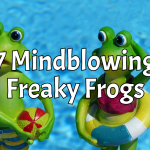