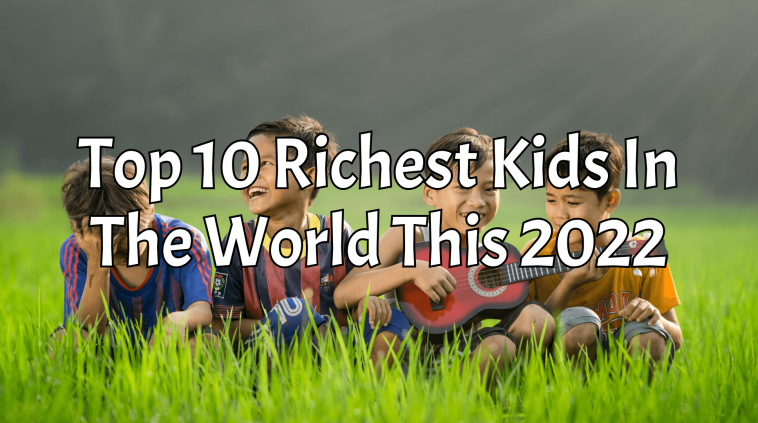 Whenever we think world’s richest people, by default our mind gravitates towards adults such as Bill Gates, Elon Musk, Jeff Bezos and etc.

But there are a bunch of kids and teenagers who are considered to be one of the richest in the world because of their inheritance and some, by sheer talent.

In this article, we will talk about the 10 richest kids in the world this 2022.

Jackie Evancho’s enormous wealth comes from singing. She has been singing since she was 8 years old and the biggest break in her career was when she got into the 5th Season of the Americas Got Talent..

Her first album O Holy Night was released in 2010 and reached 2nd place on Billboards 200. There is no looking back since then as Jackie has featured in more than 10 music albums. She featured in Forbes’ “30 under 30” list of musicians in 2017. 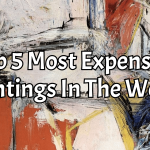 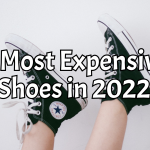